Warning: A non-numeric value encountered in /homepages/32/d278831668/htdocs/com_alexandervanrossum/wp-content/themes/Divi/functions.php on line 5763 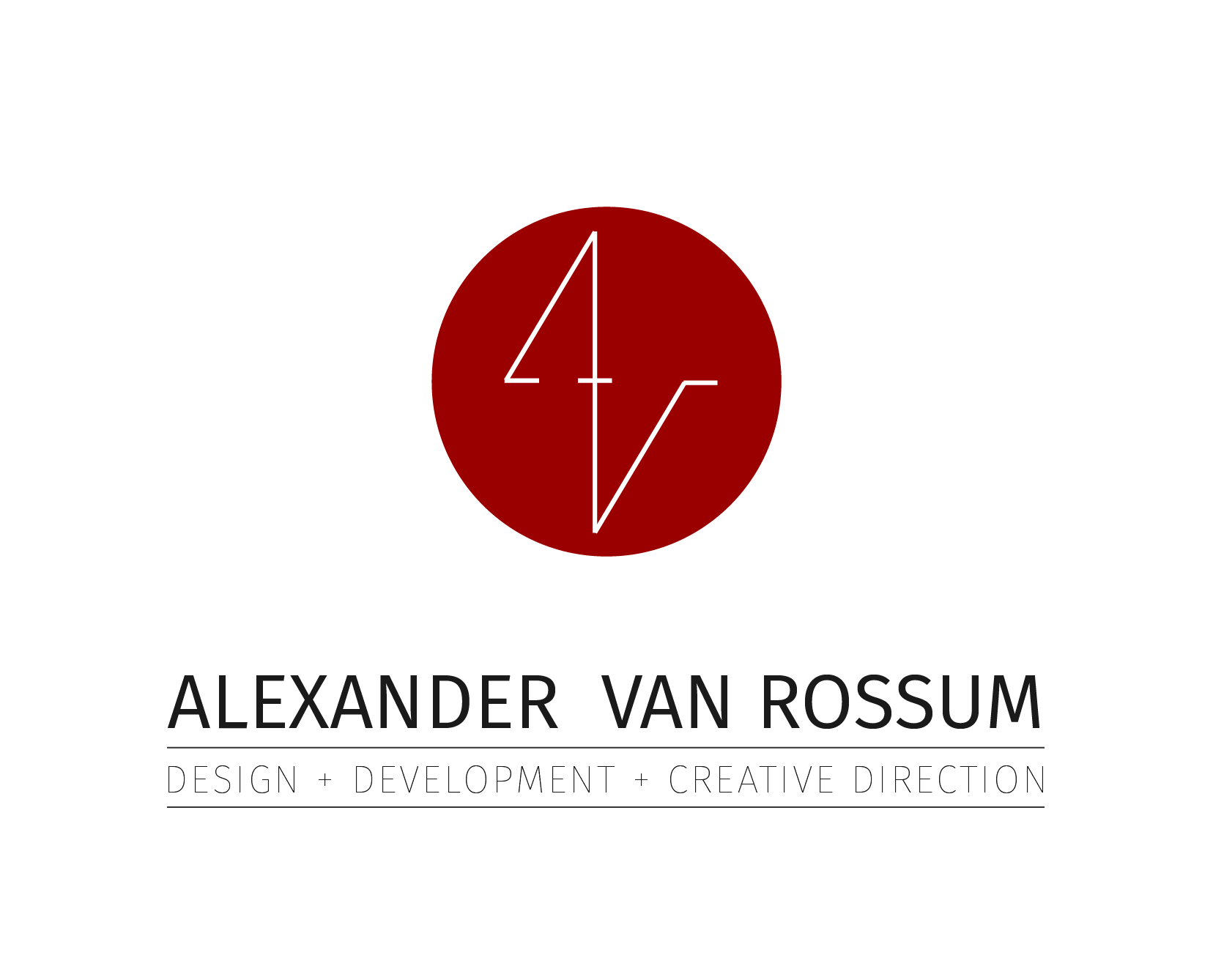 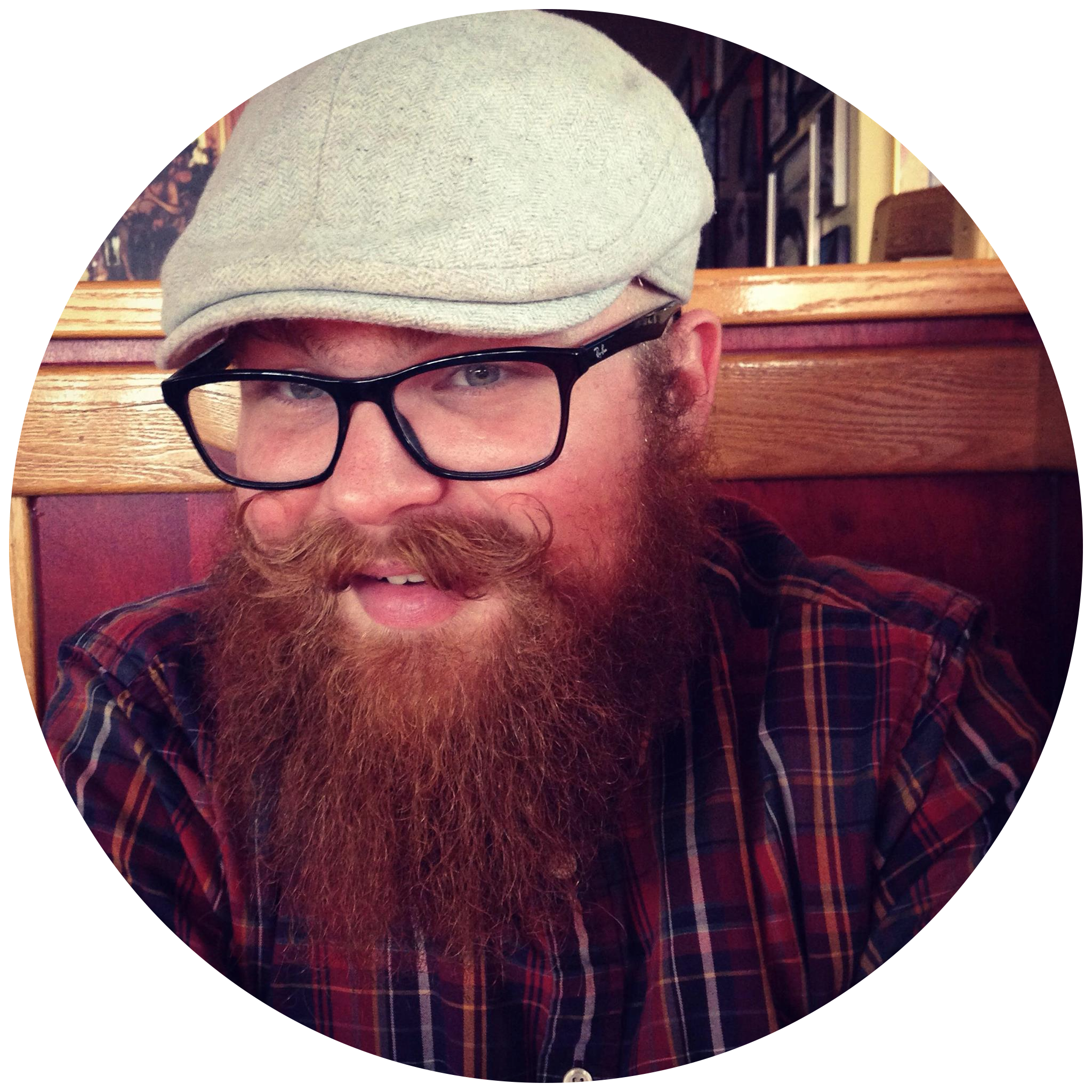 North Carolina born and Georgia raised, Alex van Rossum has worked in various design media for more than 10 years and has enjoyed the pursuit of art and beautiful things since childhood. Originally just a hobby, art and design eventually became a passion that developed alongside, and then overtook, his career in systems administration for over a decade. Alex has been involved in many different fields including design, marketing, systems administration, set design, and UX/UI which gives him a unique appreciation of modern design and a comprehensive skill set that grants a greater understanding of many aspects of print and digital design – from the technical requirements of display to delivery of a final product.  He and his beautiful wife together seek to make the world a better place through the thoughtful application of artistic excellence. 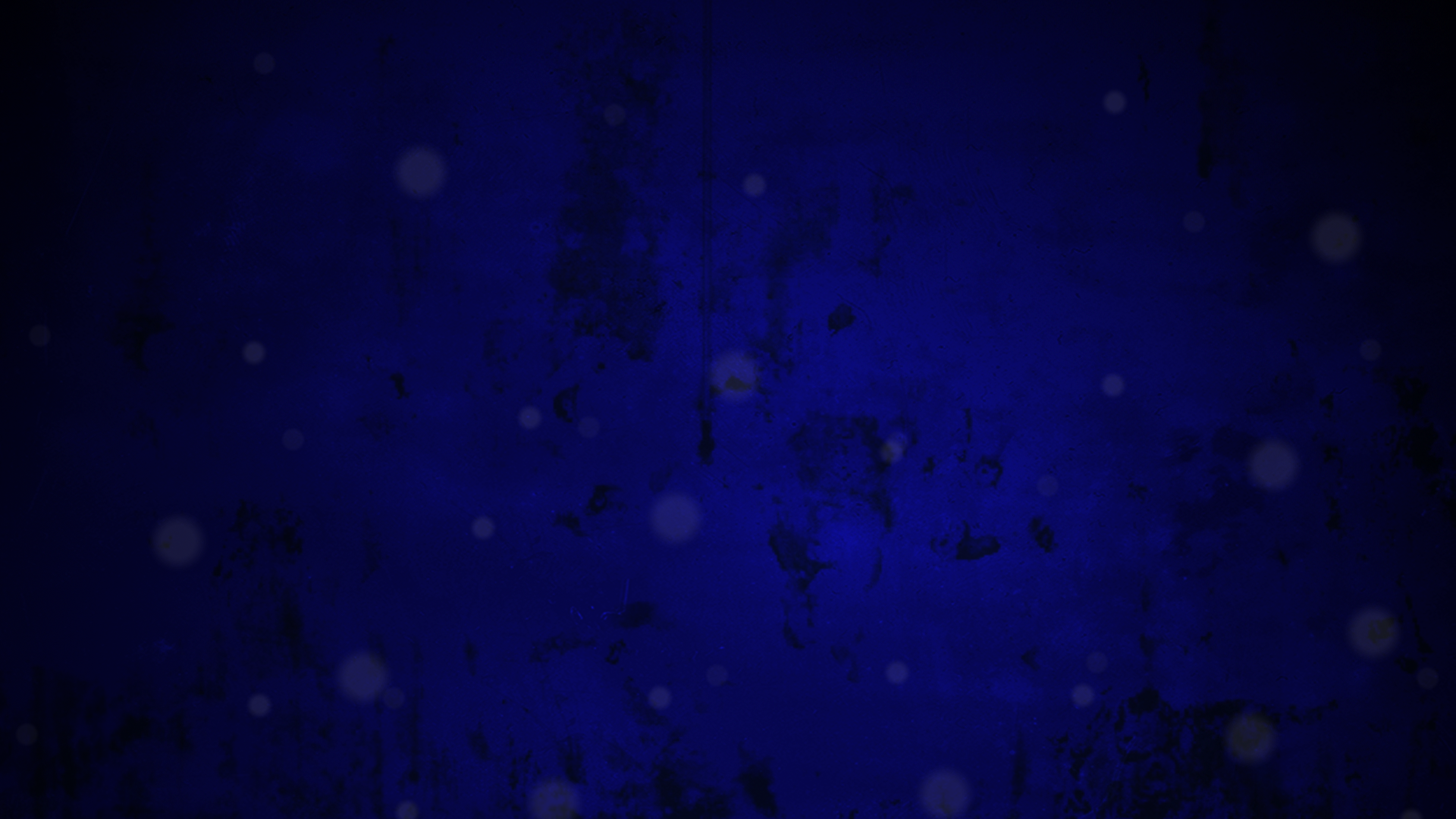 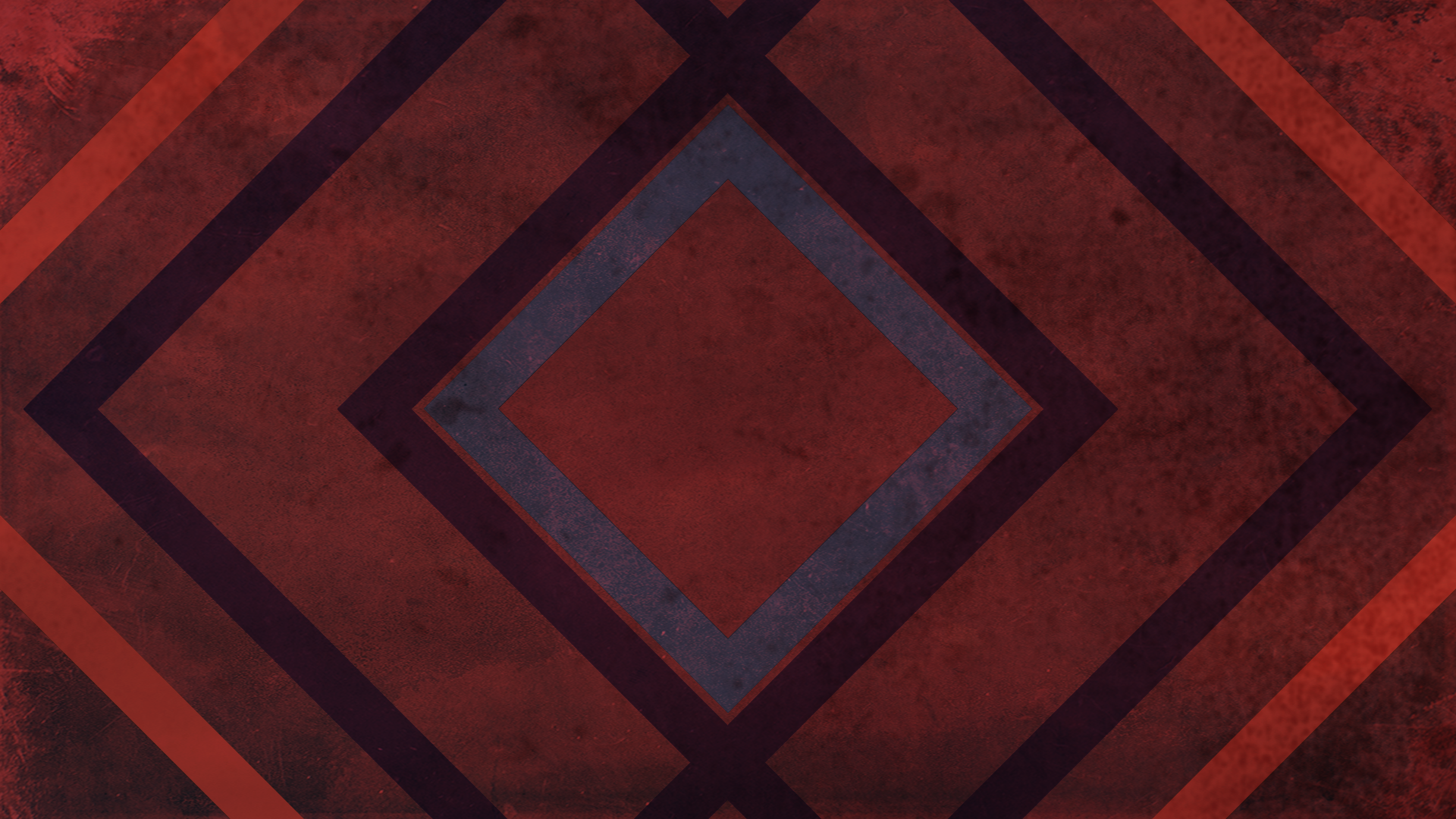 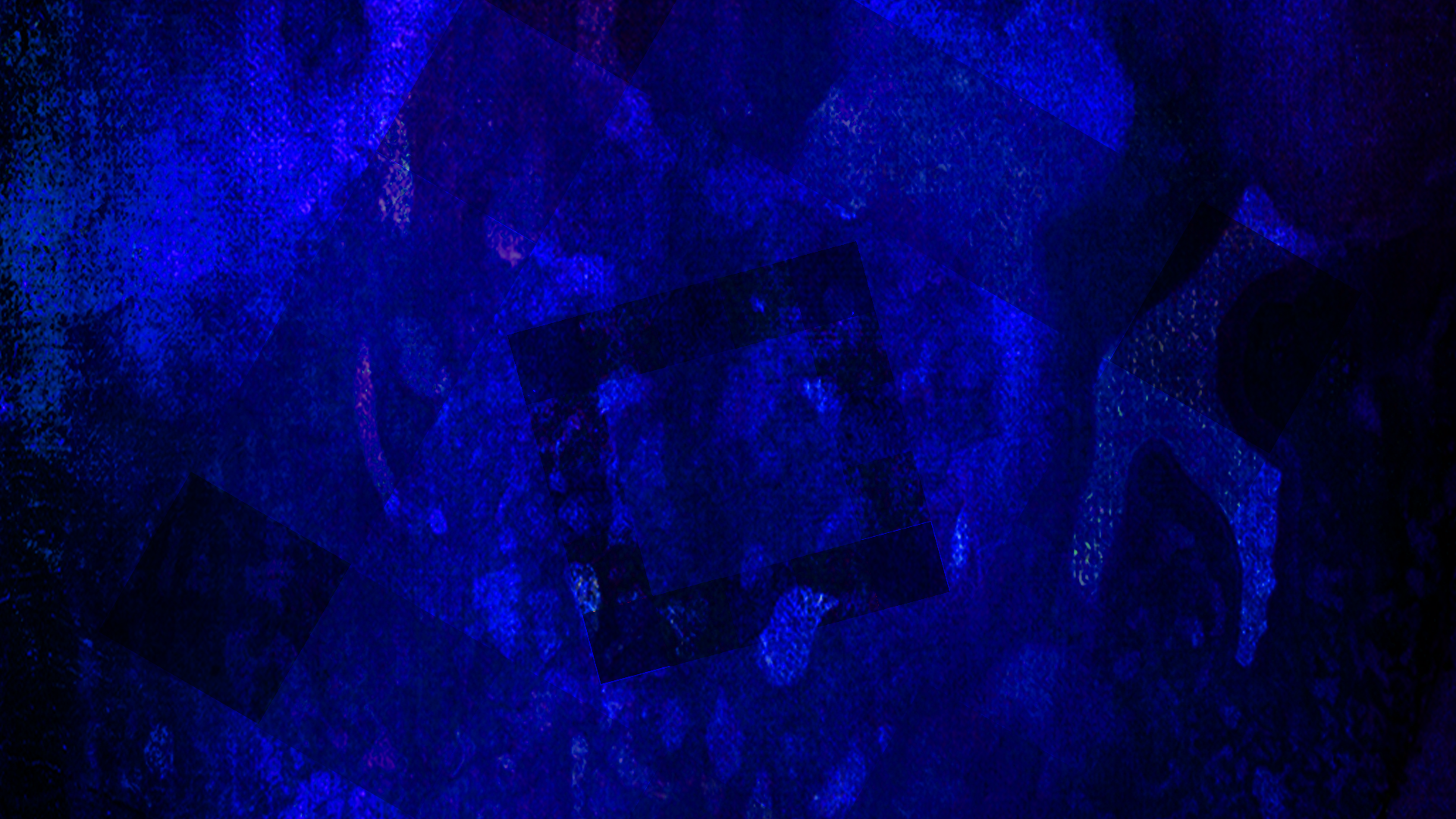 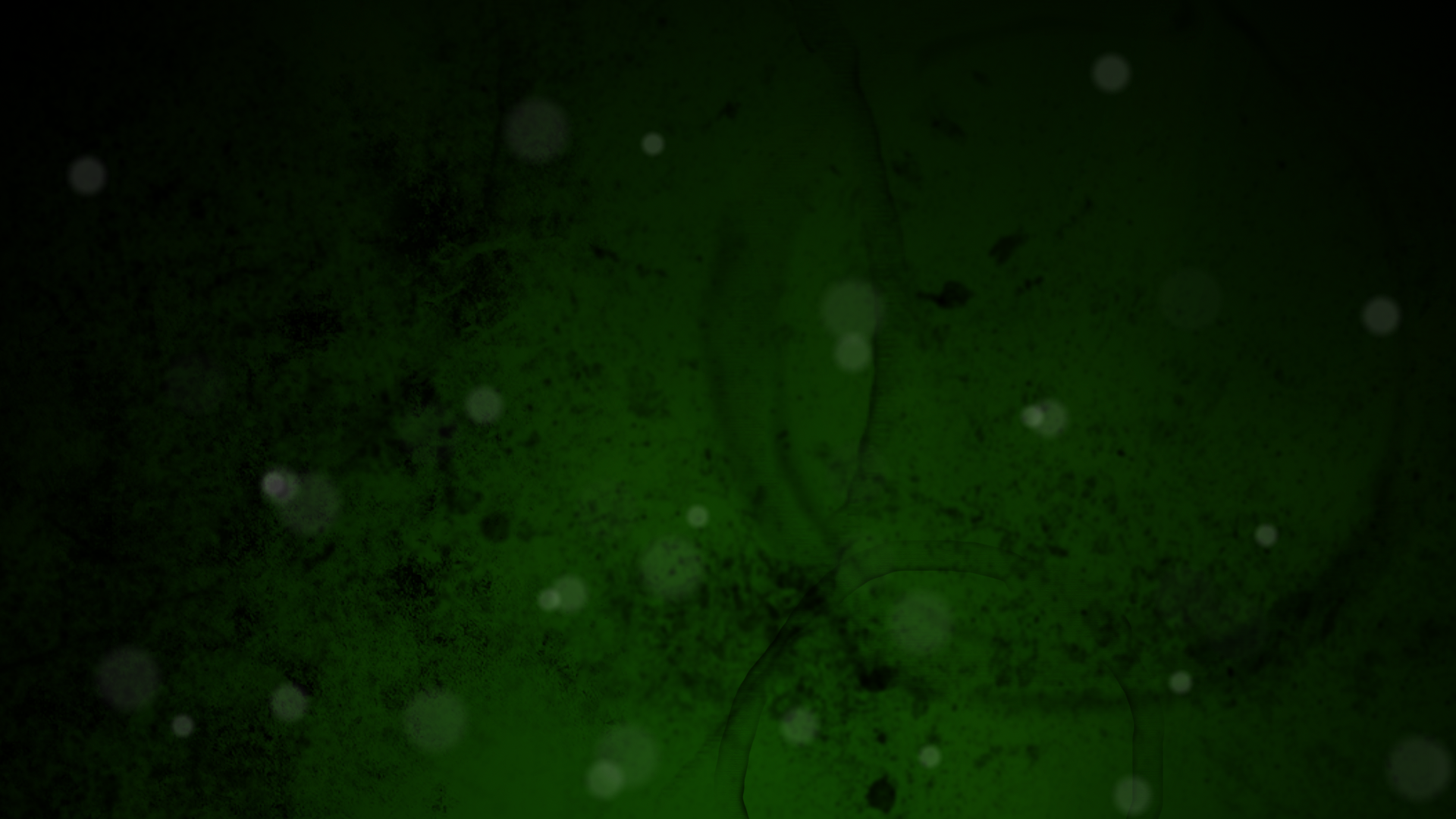 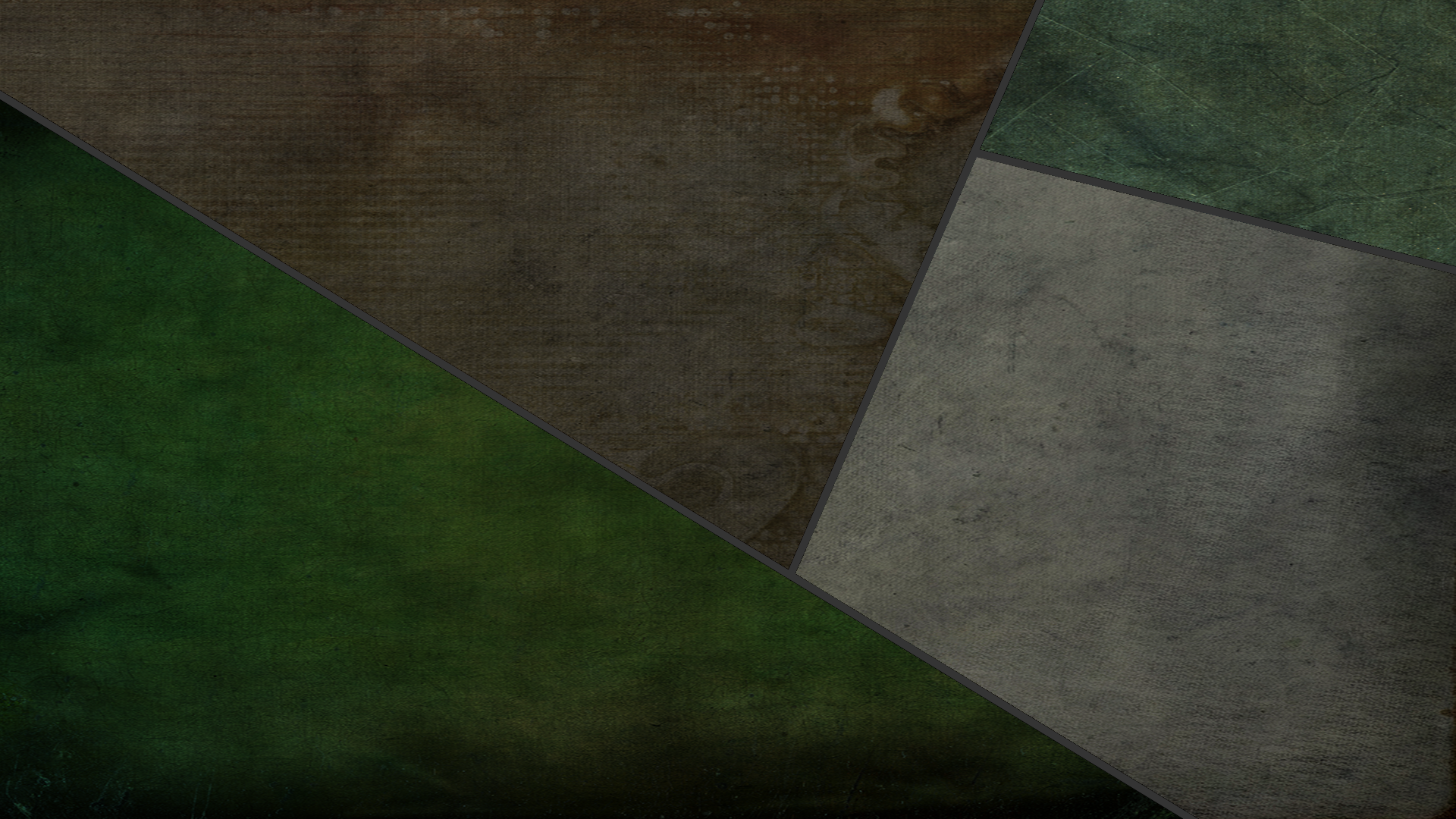 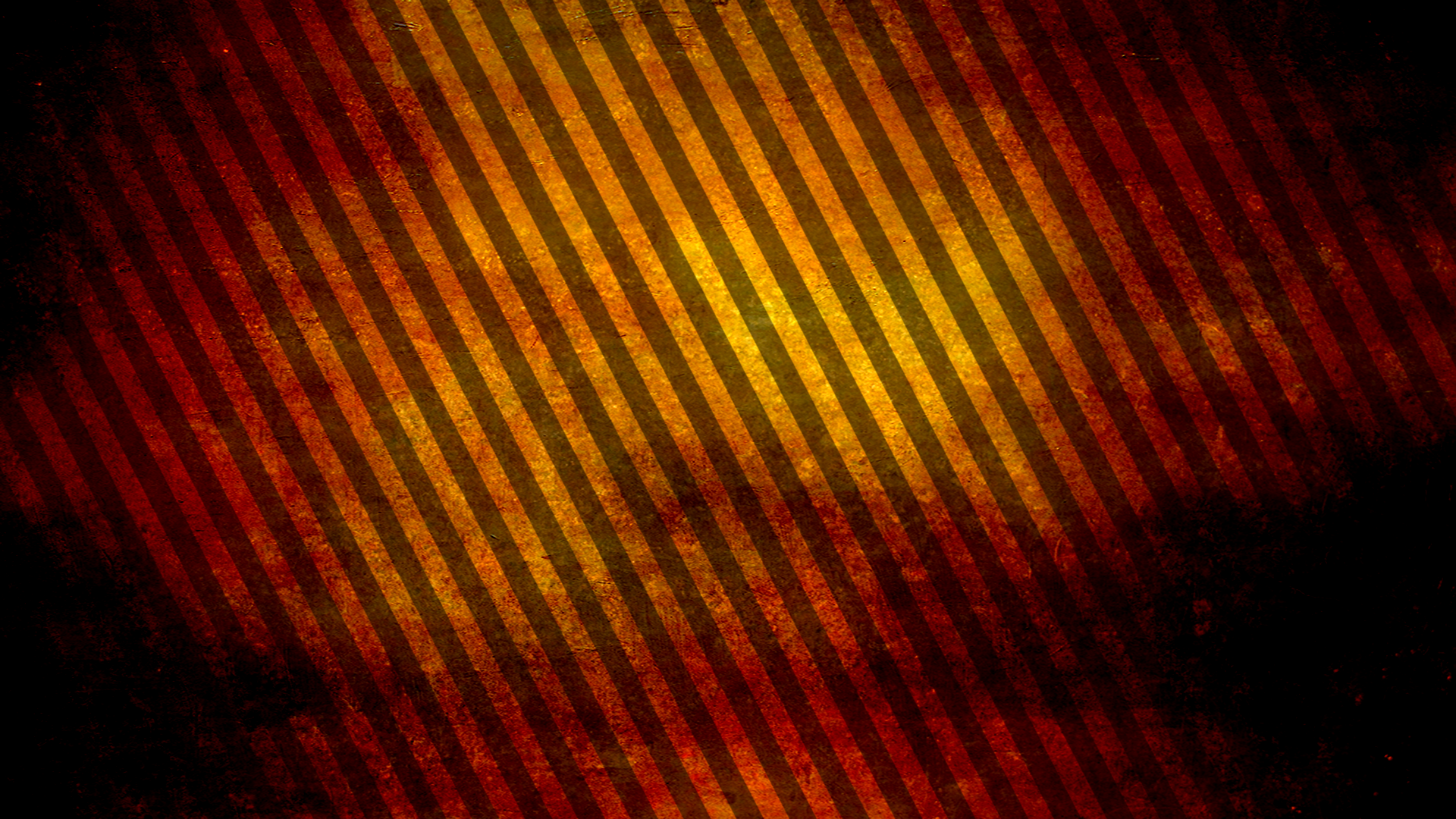 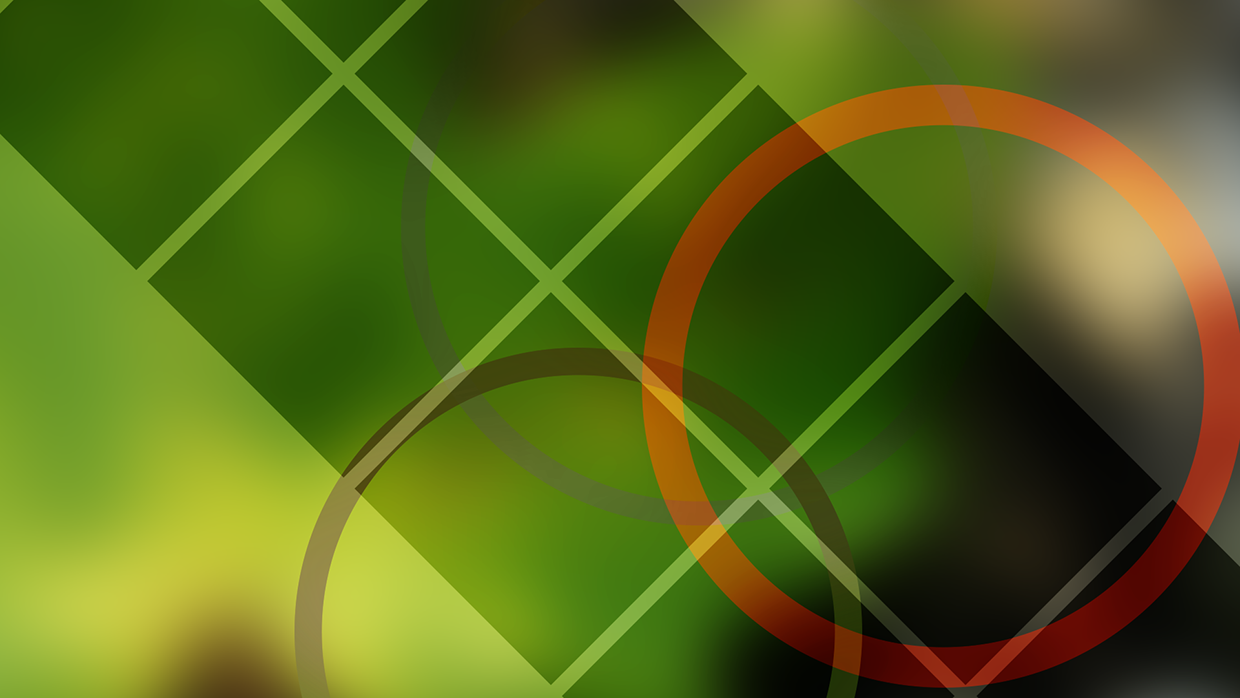 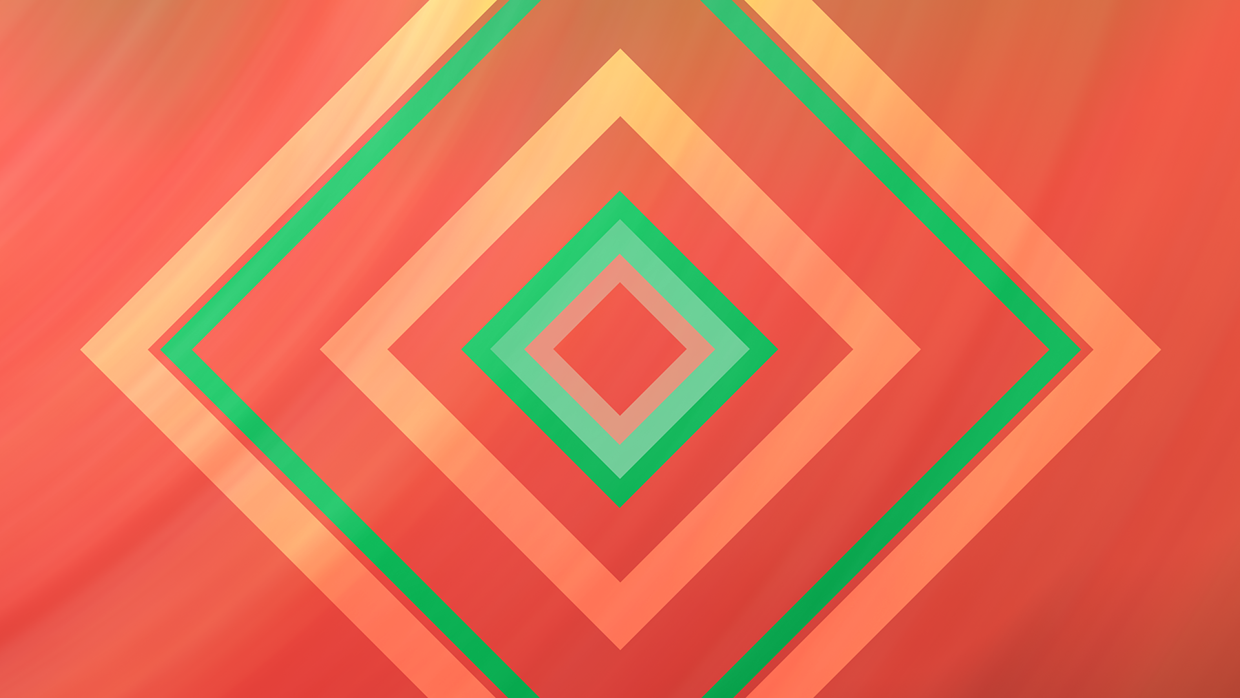 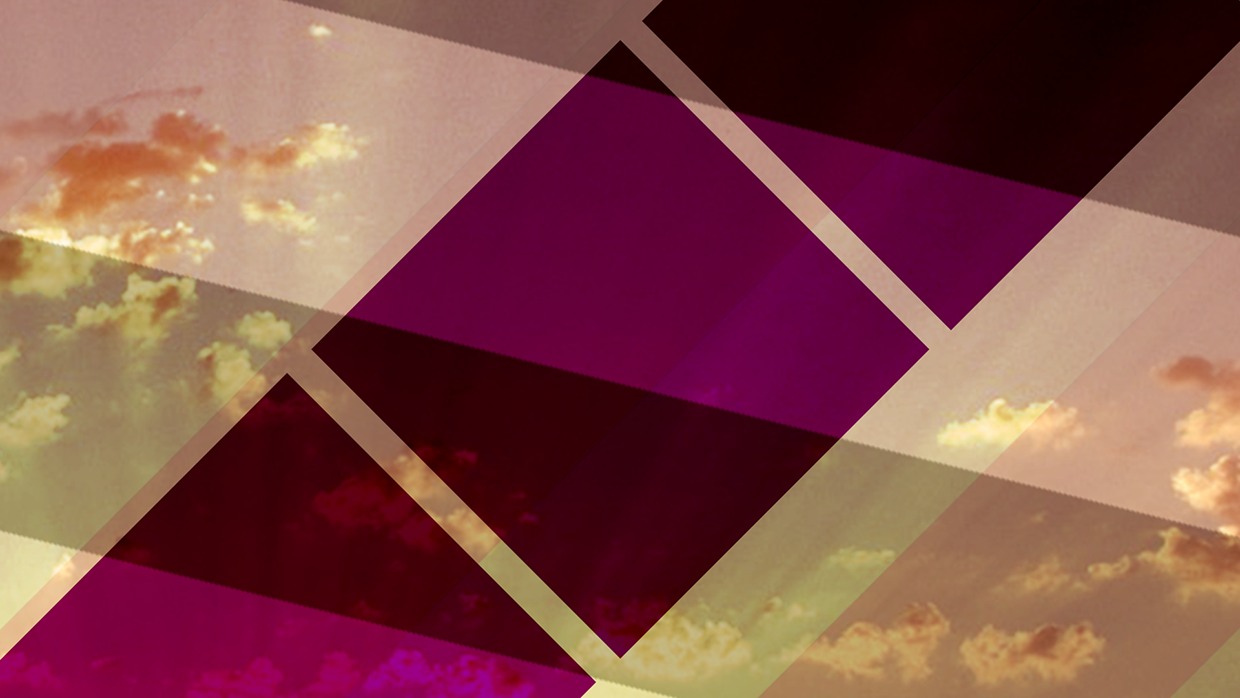 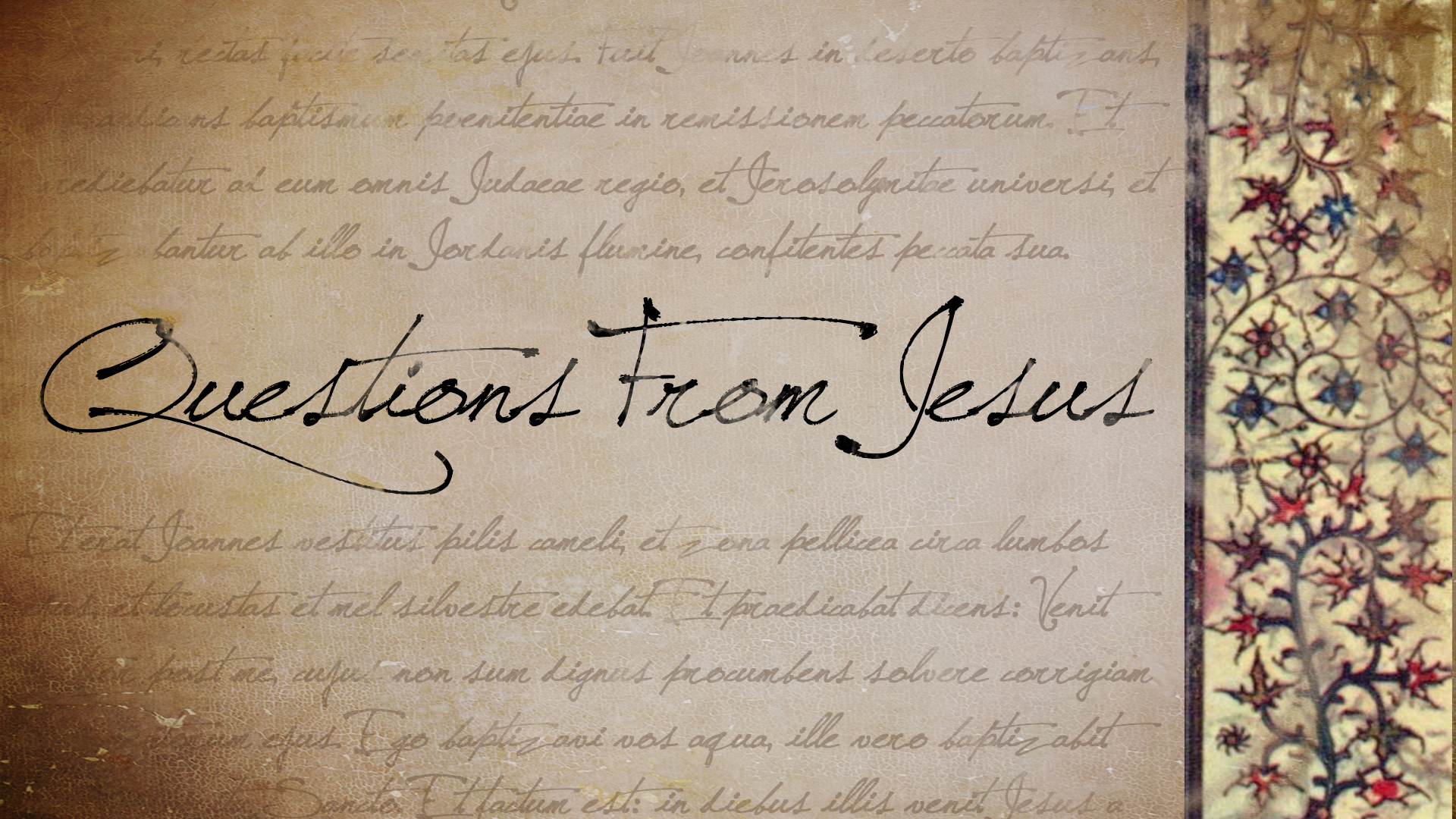 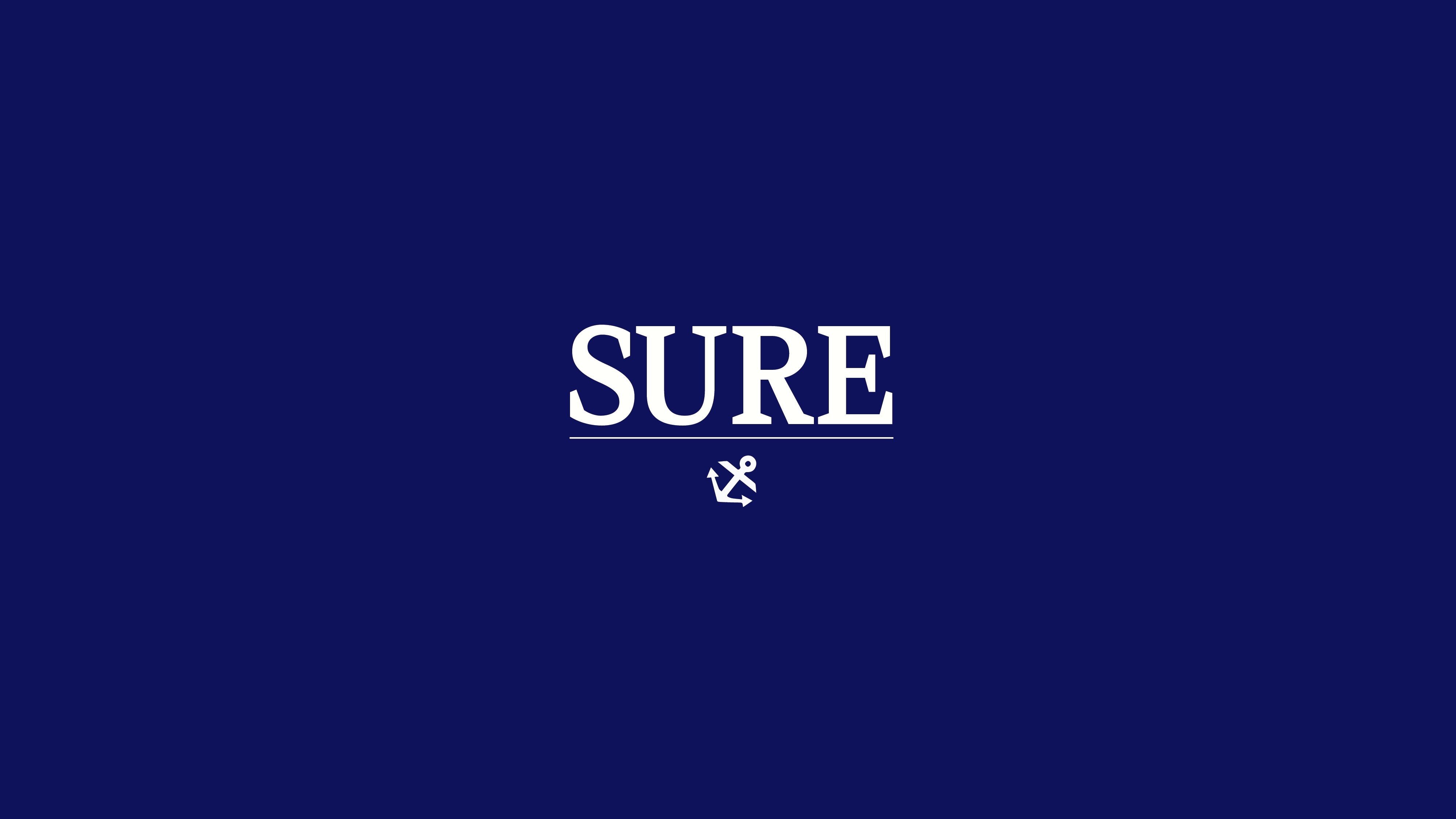 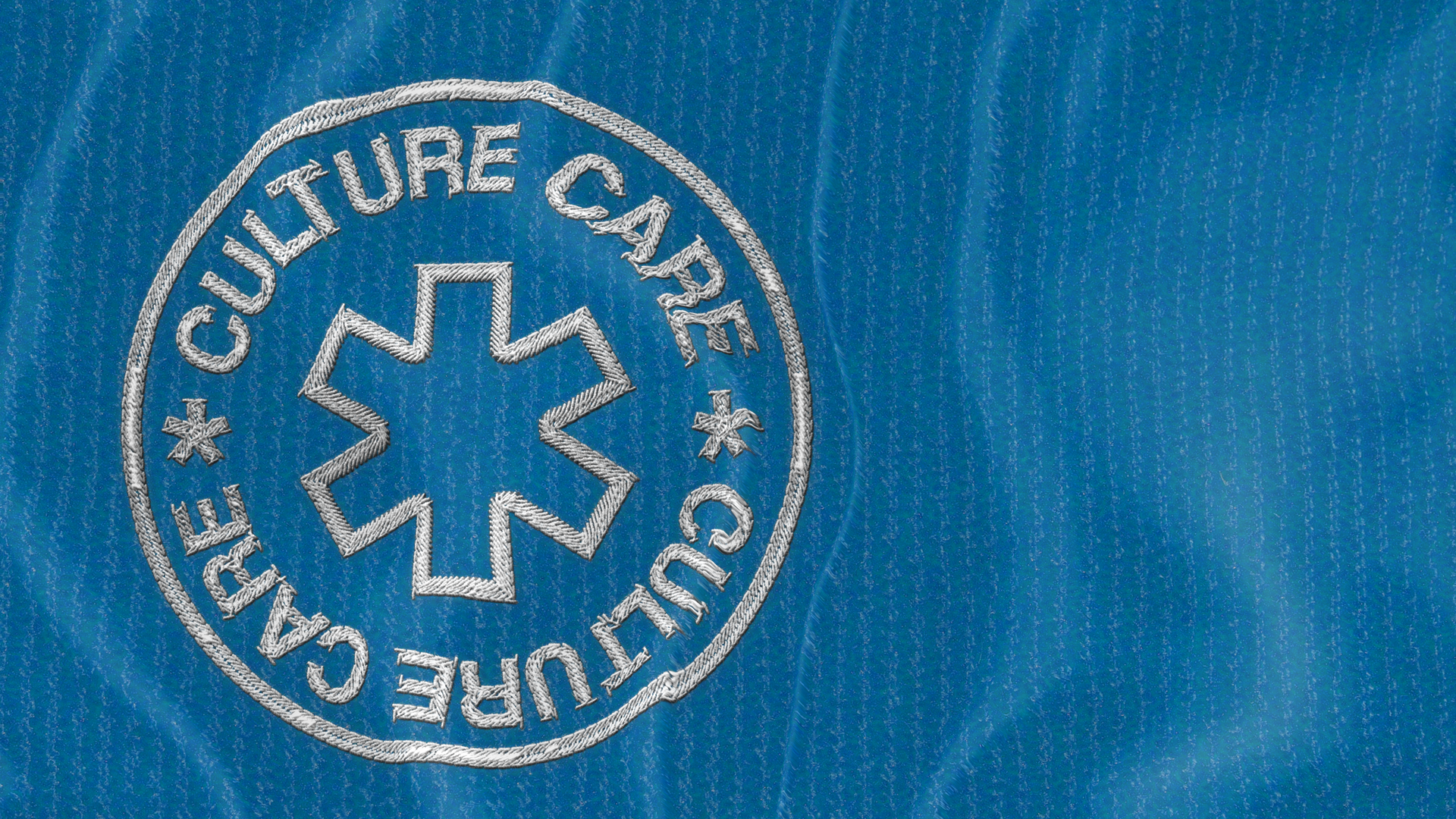 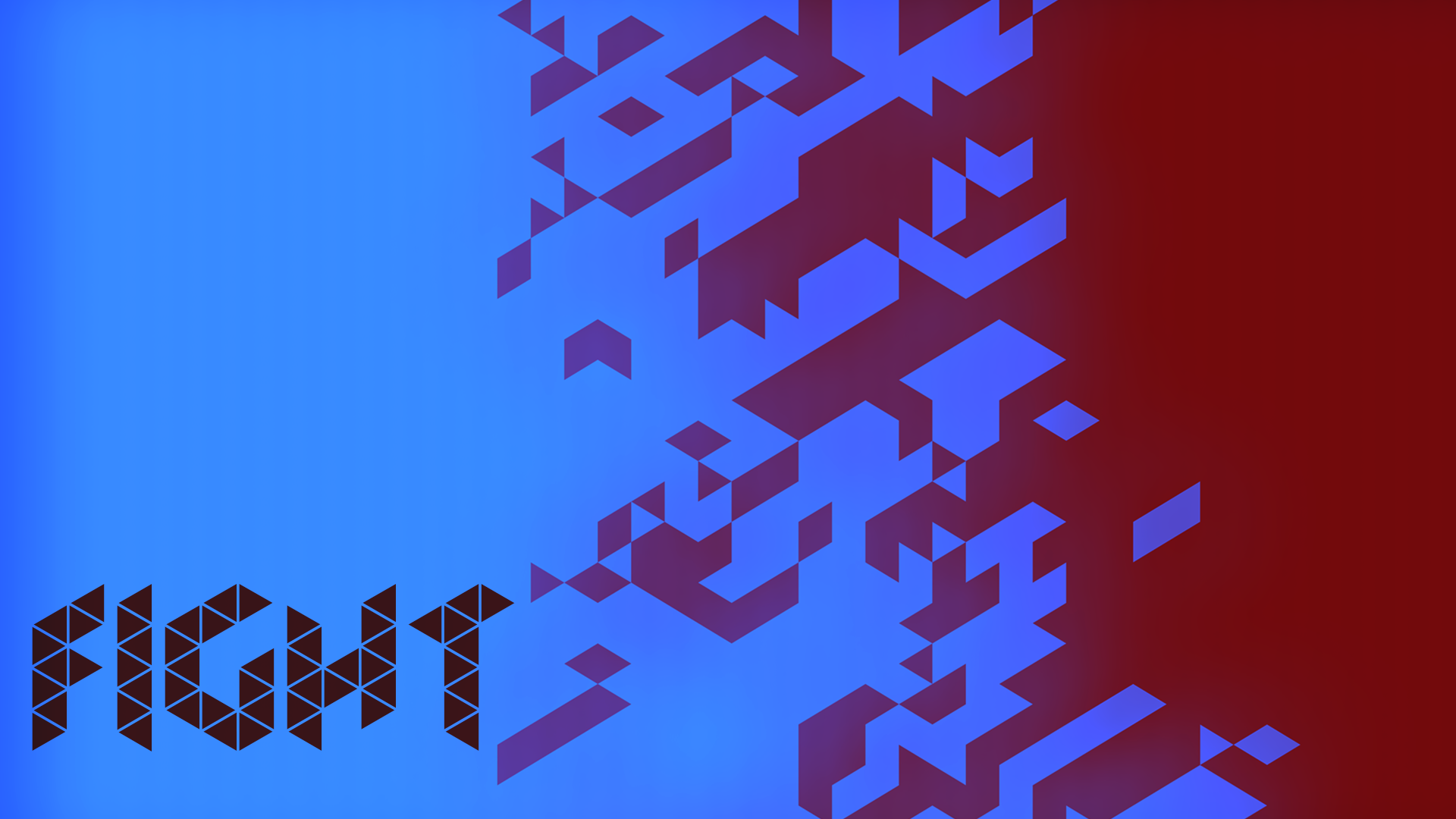 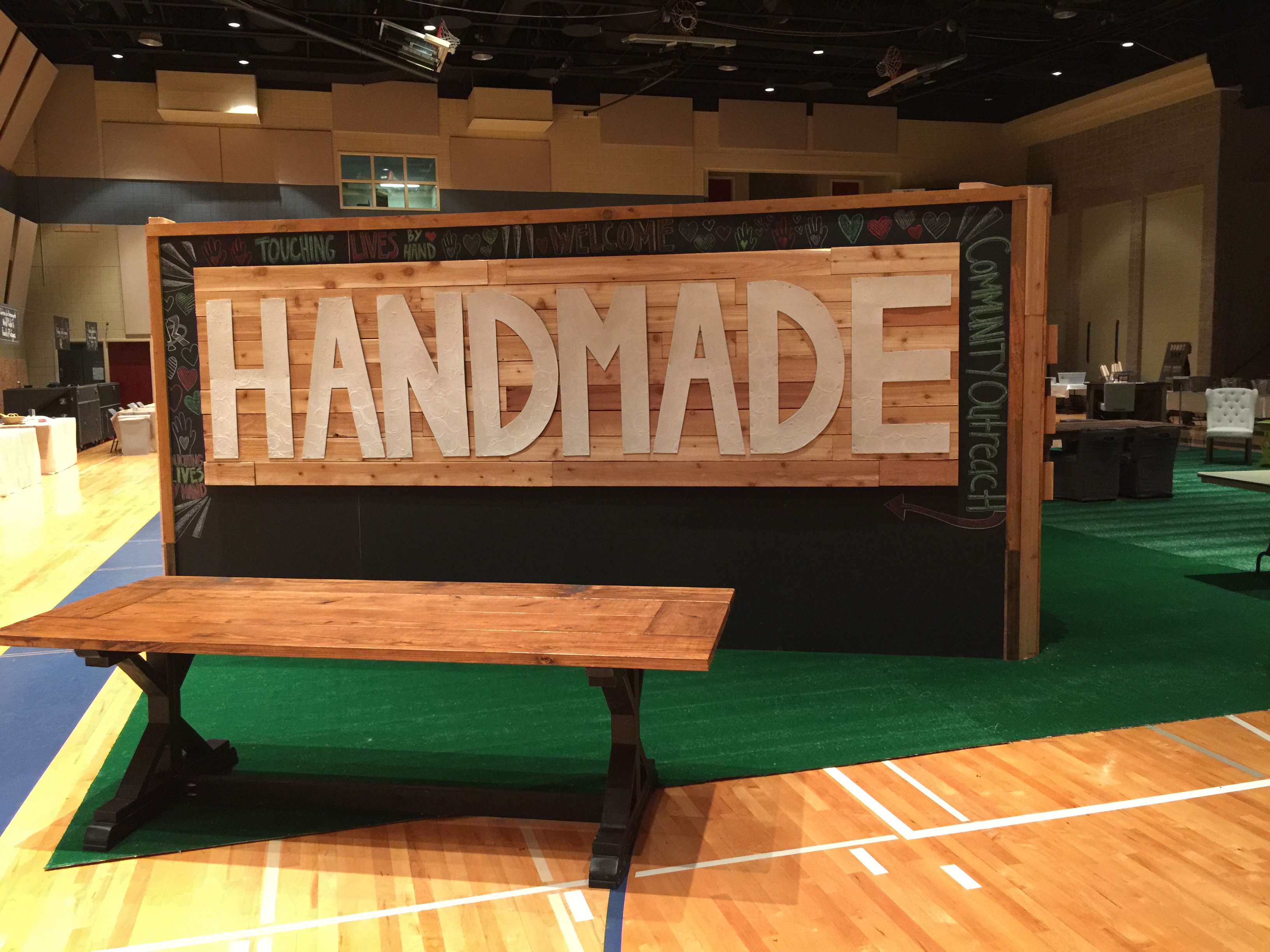 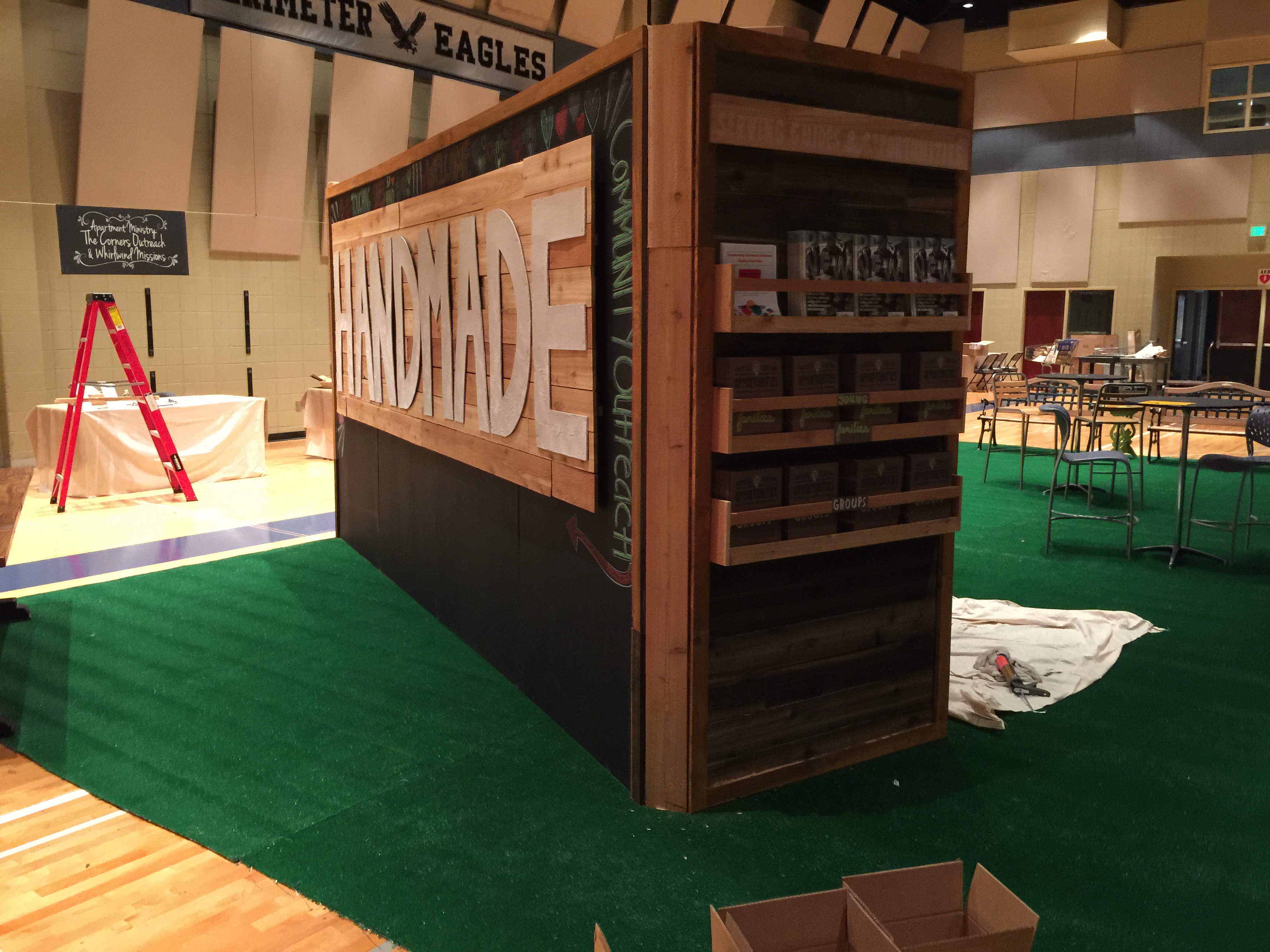 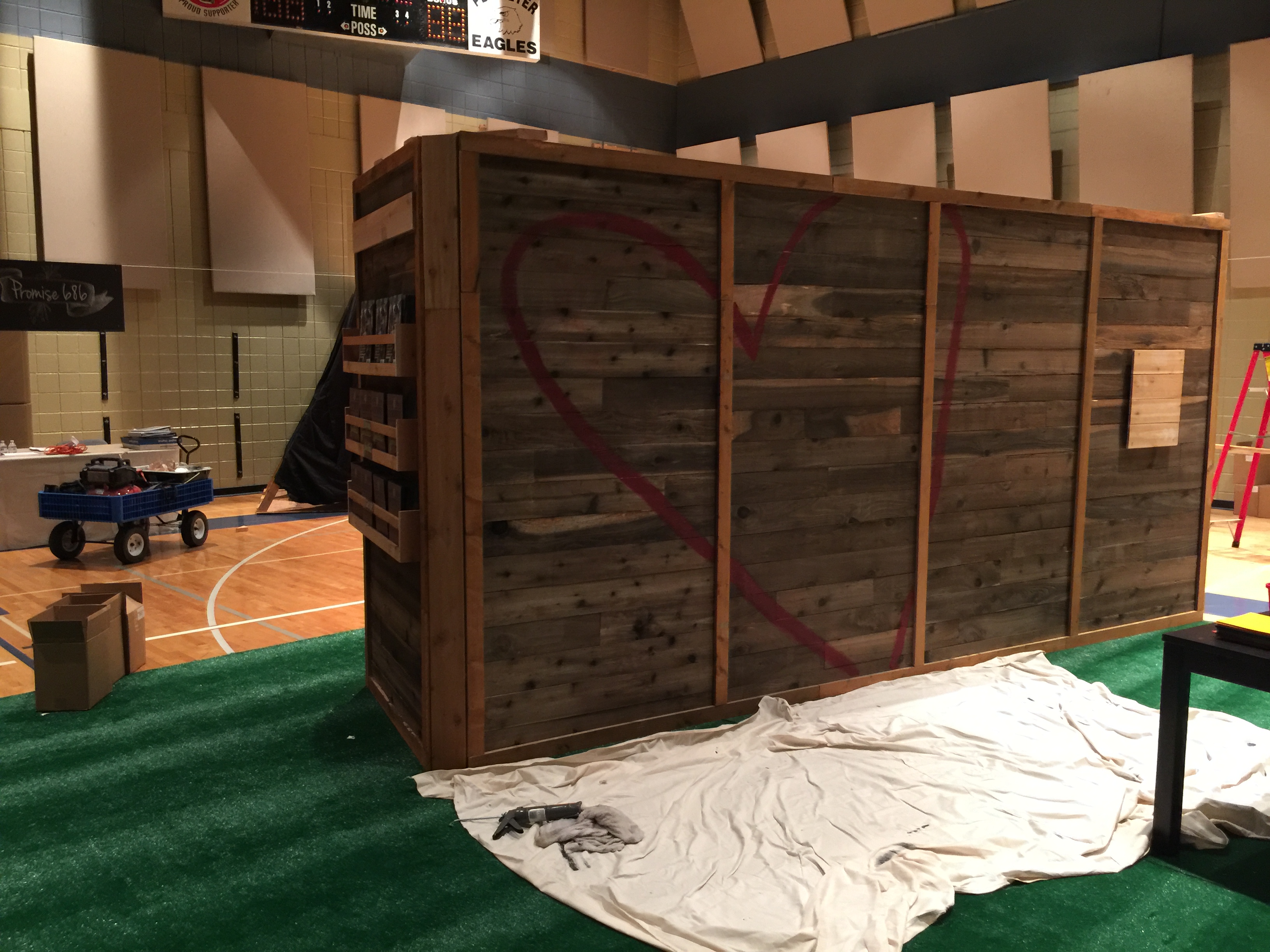 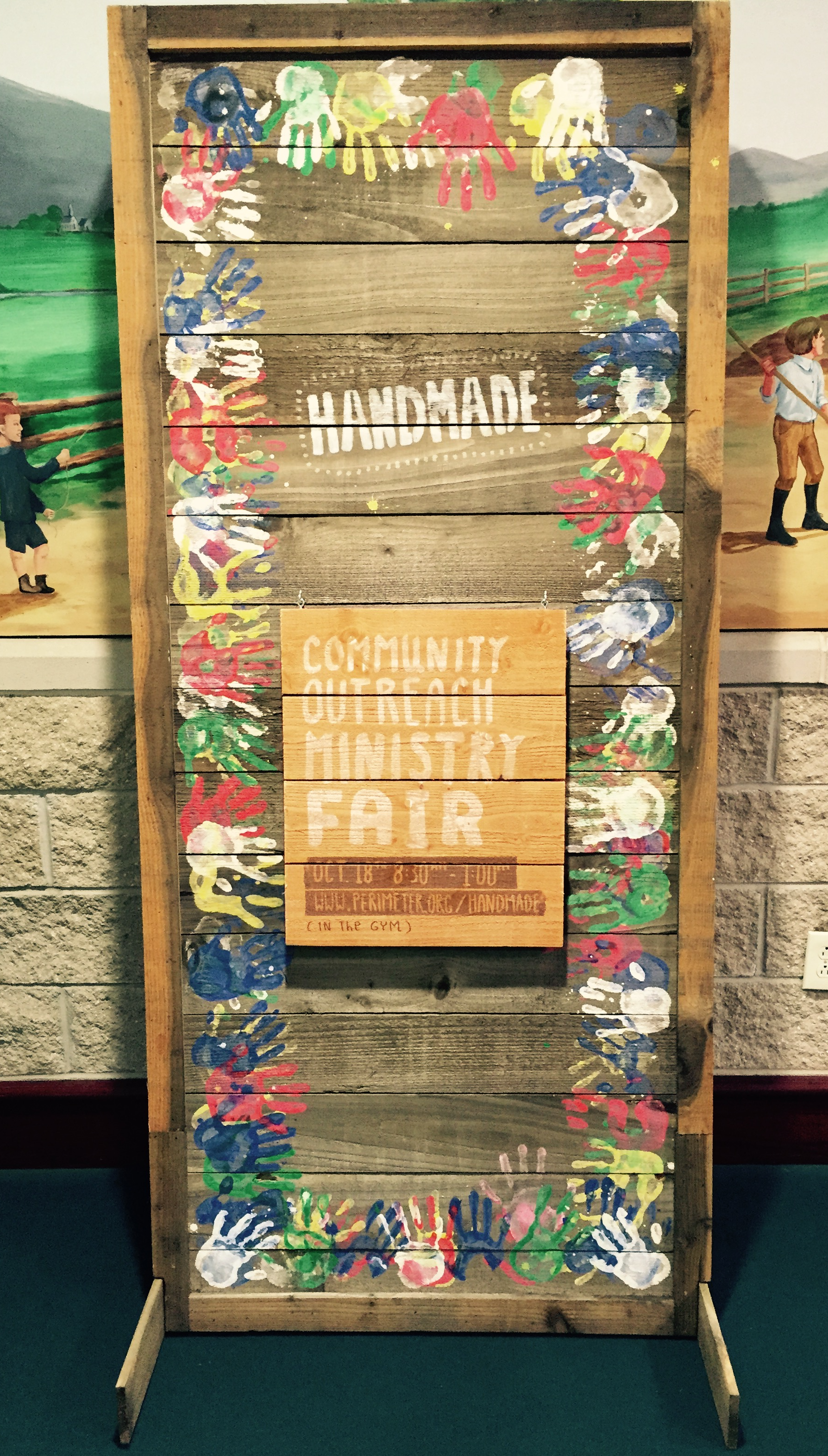 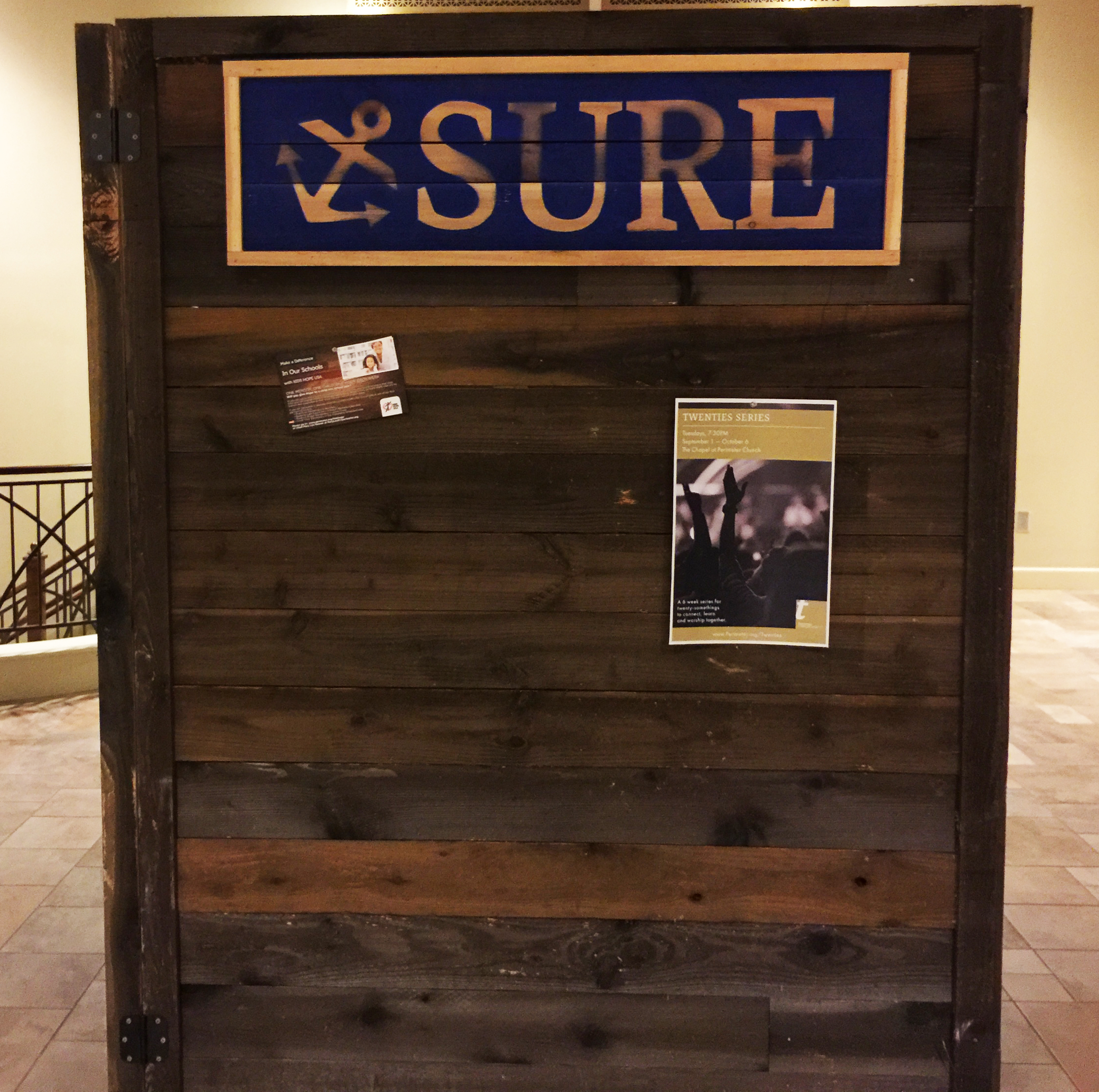 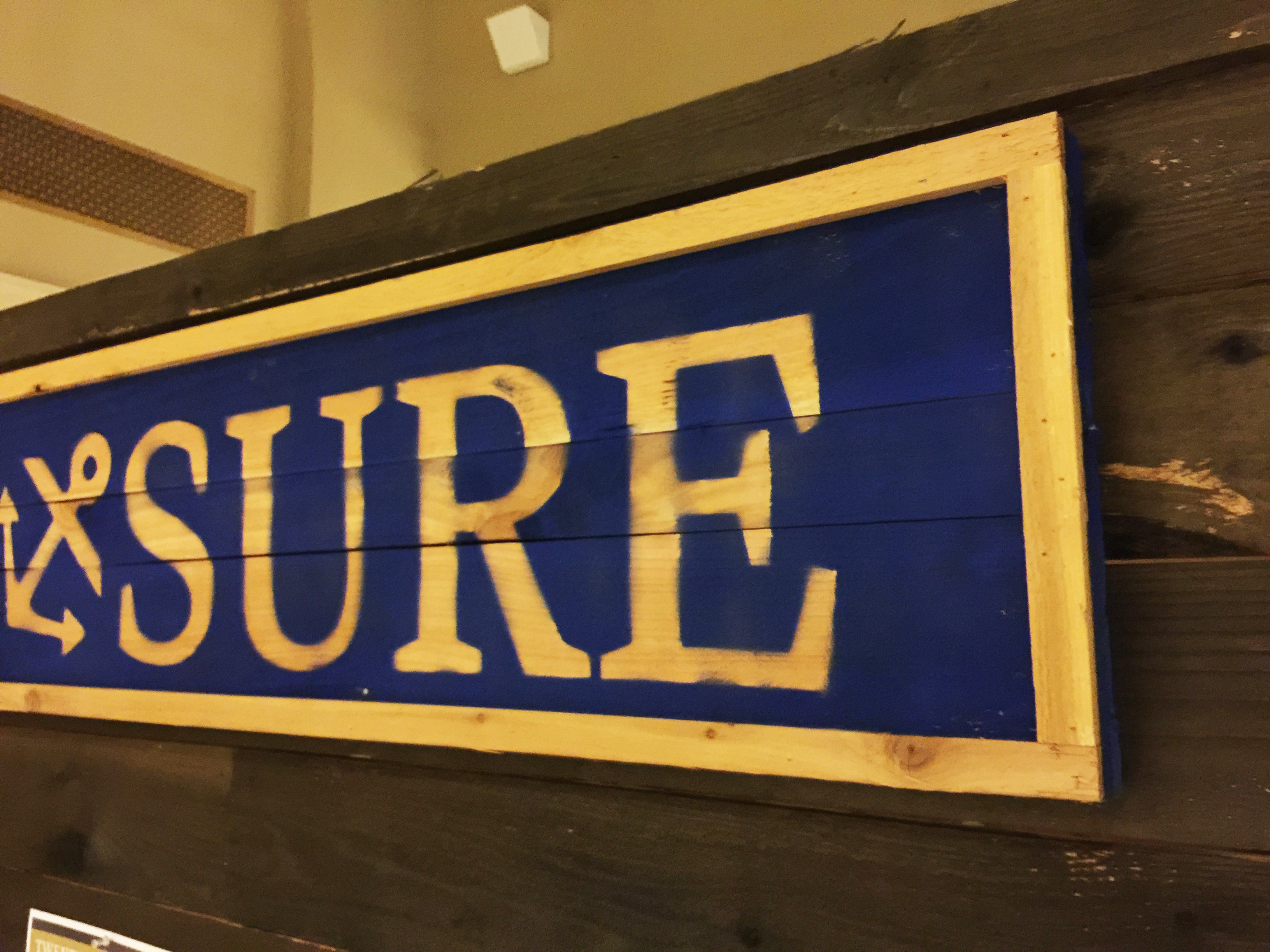 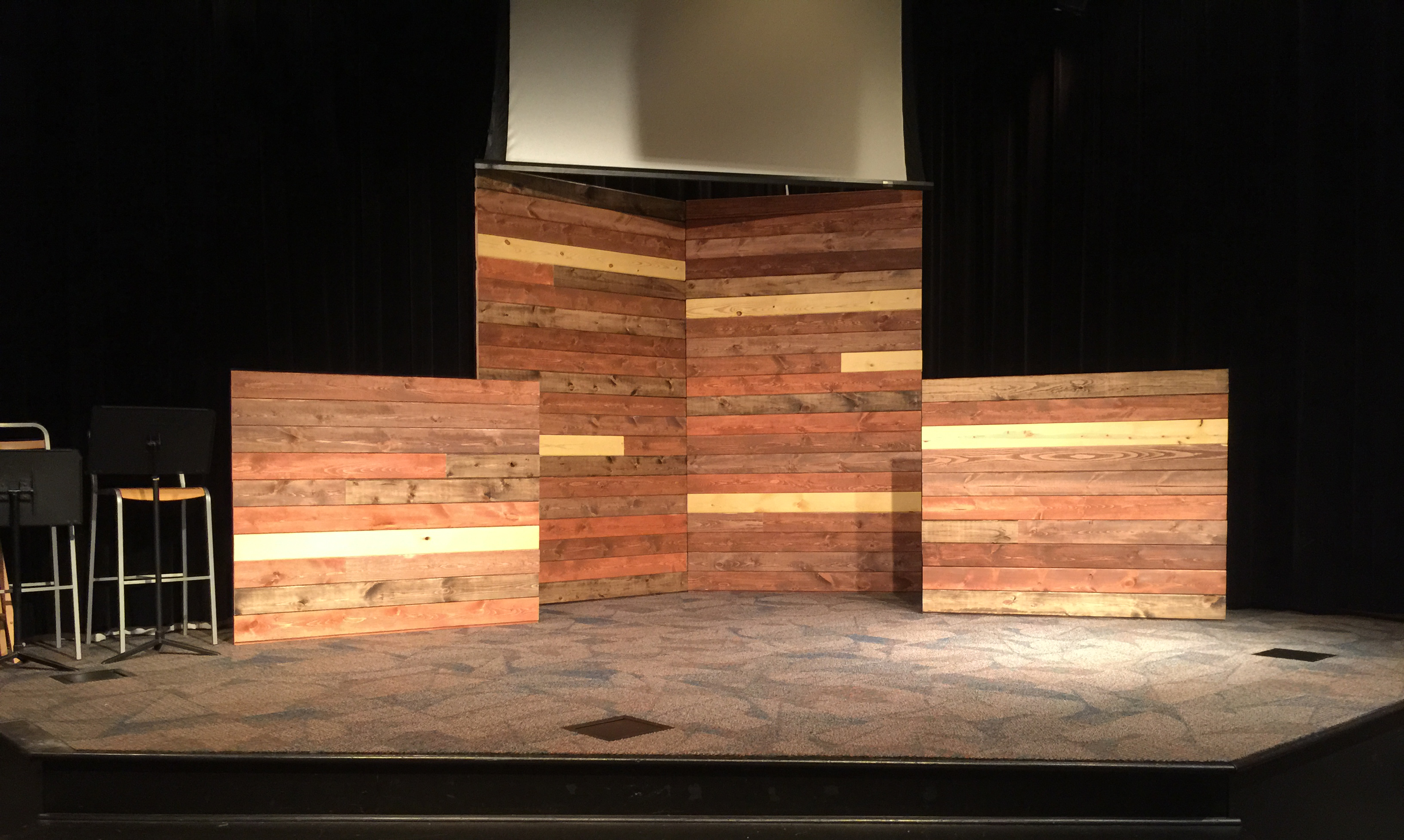 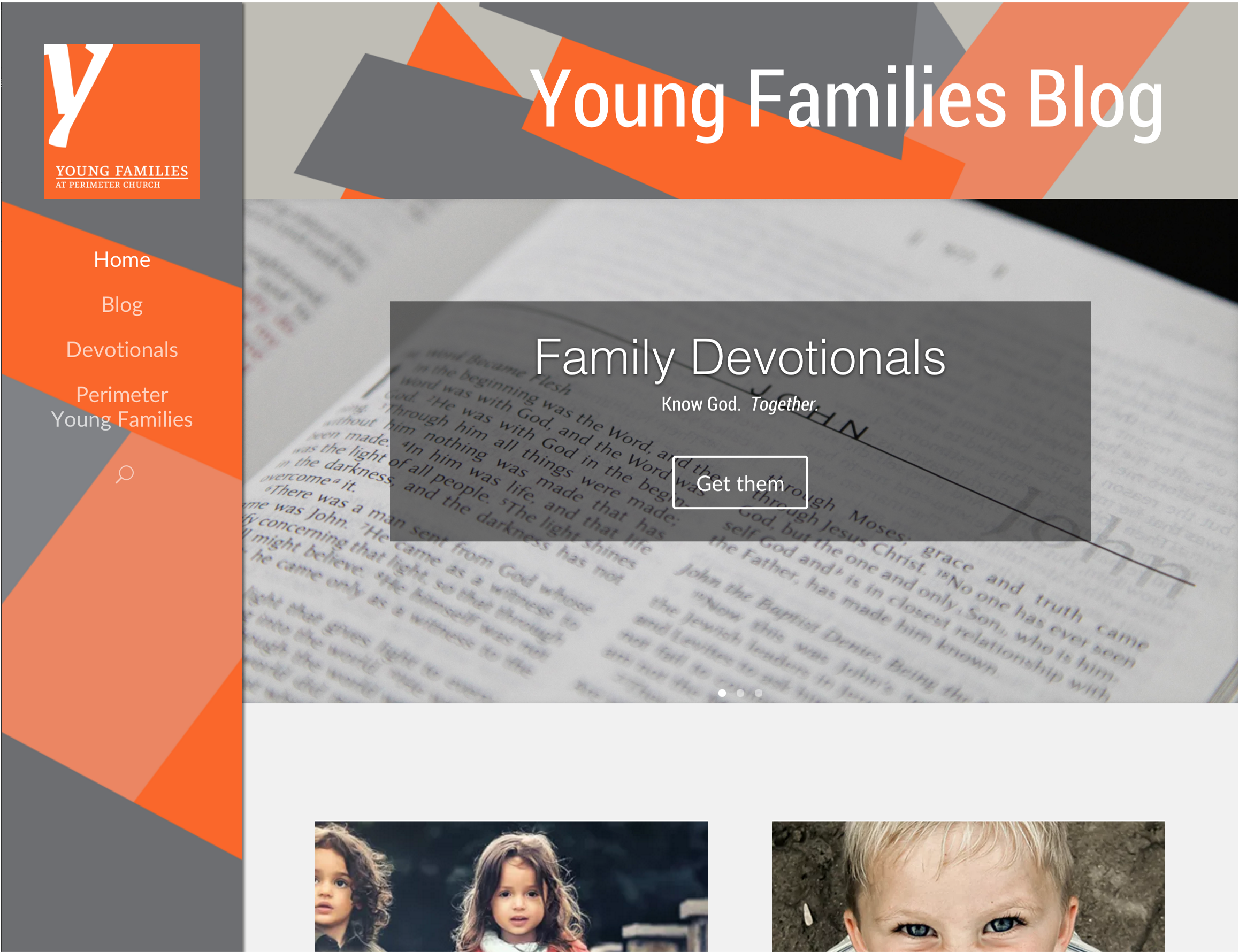 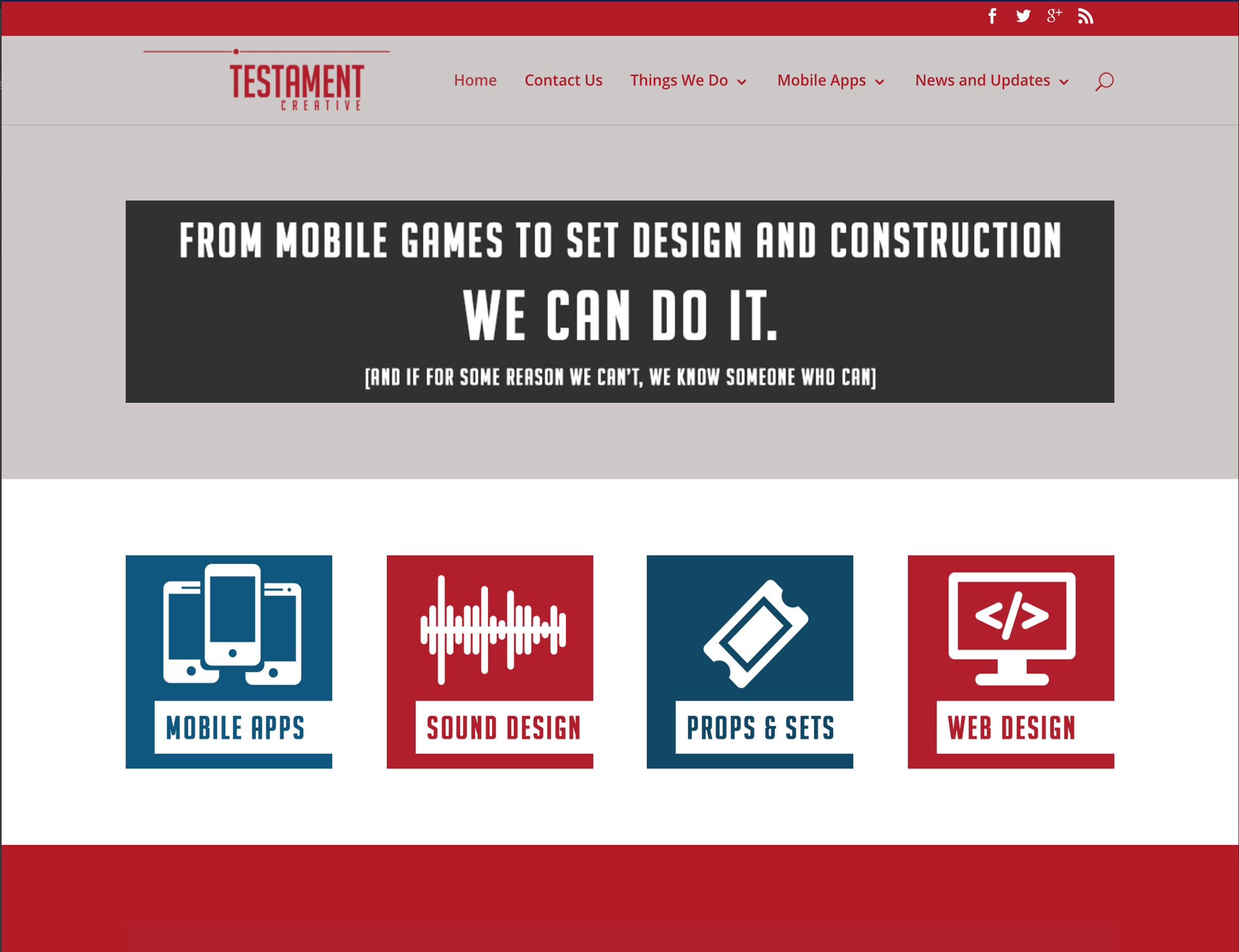 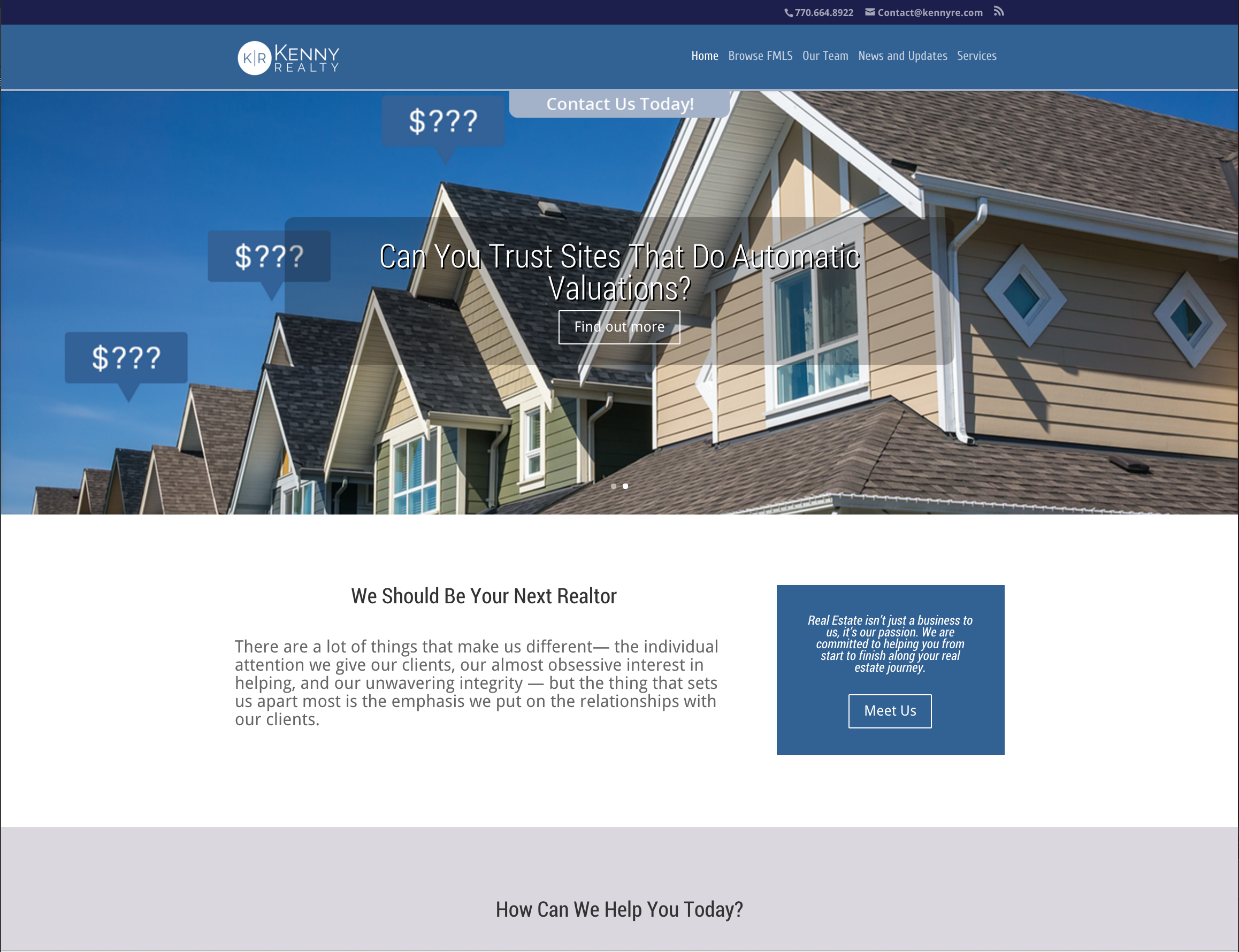 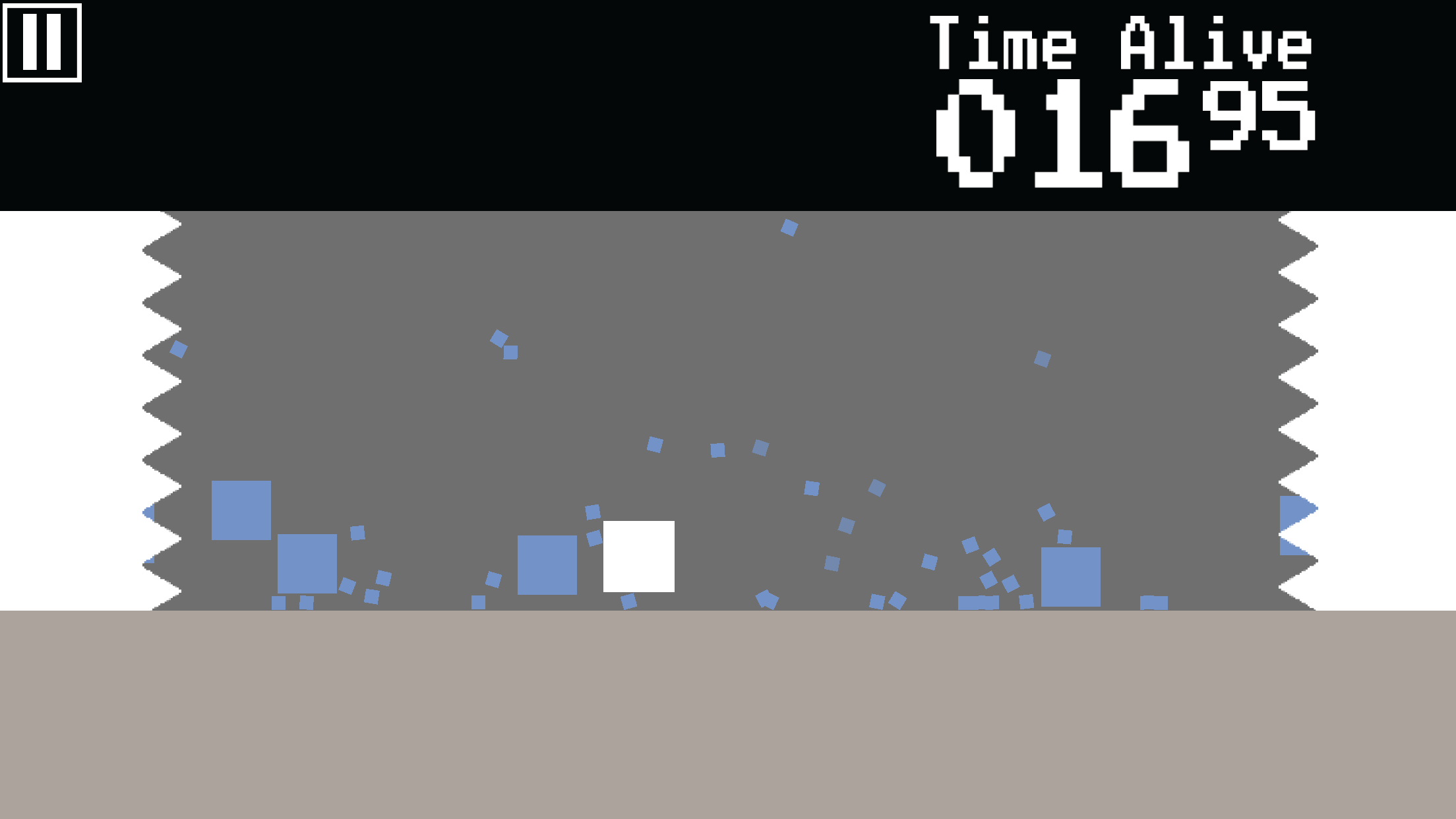 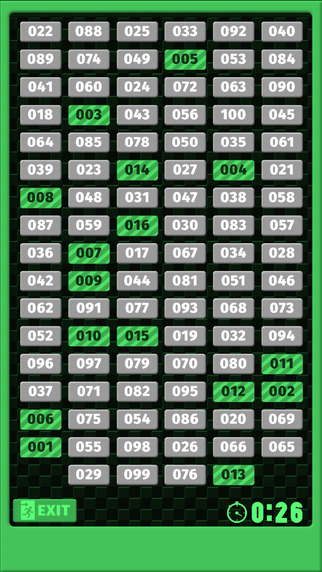 One to One Hundred - iOS Game 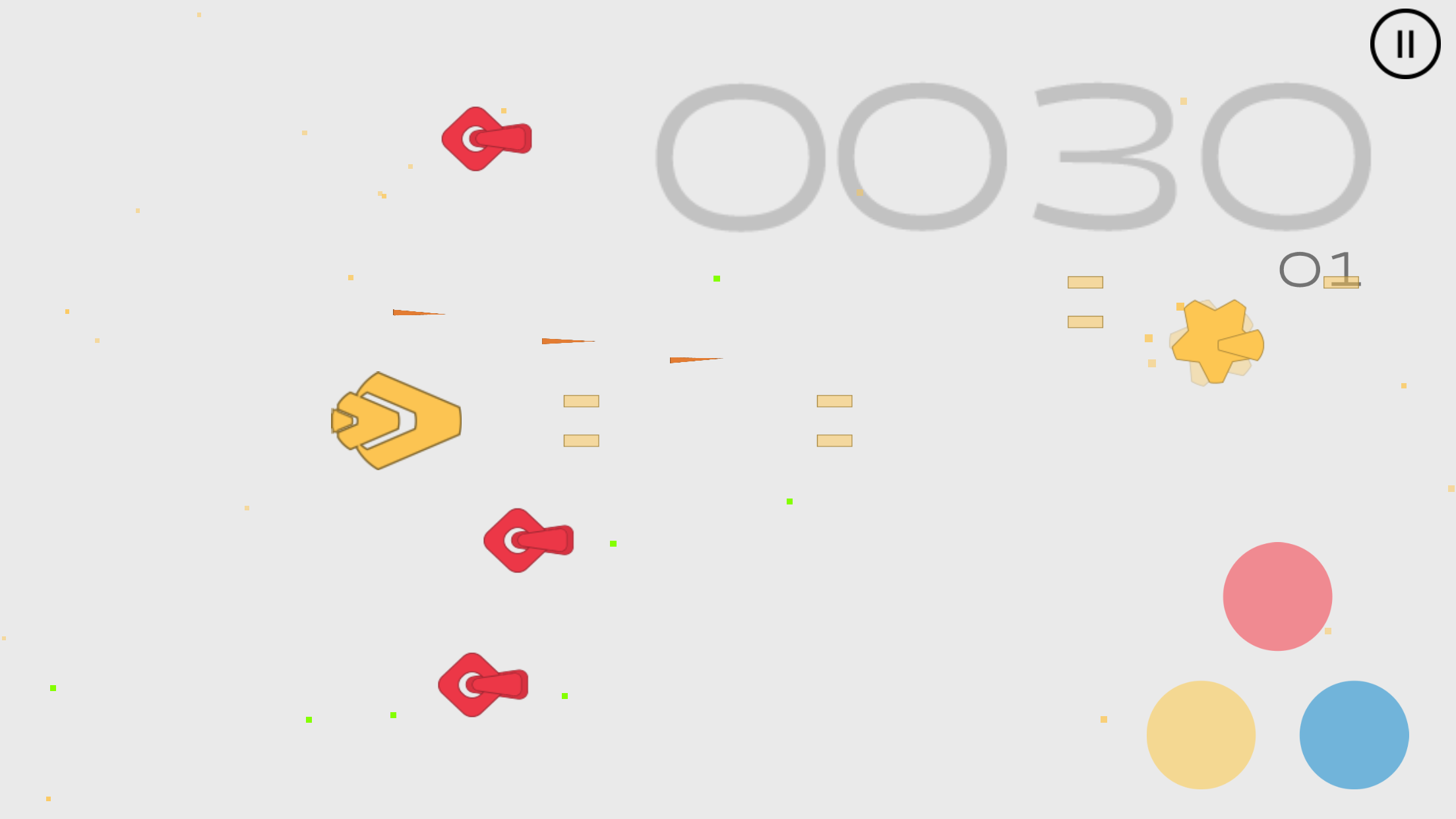 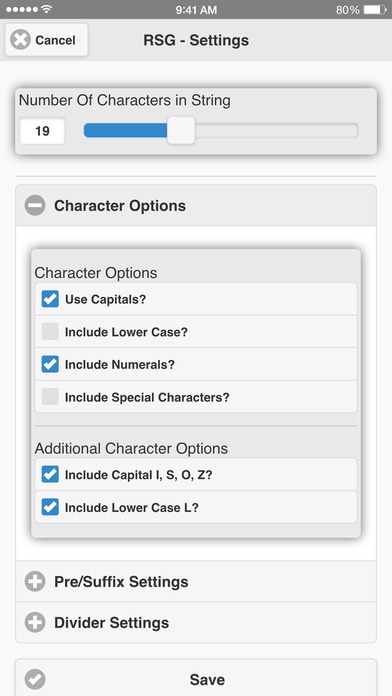 In addition to the above duties:

Served on several creative teams during the course of employment at Orange.  Designed CD media graphics, worked on video media, and designed and implemented props and set design.

Director Of IT & Marketing Director for OLCAB.com

Was responsible for all Information Technology decisions and administration for 75+ users across two main environments.  Managed and maintained various discreet systems and 200+ user’s machines across the country. 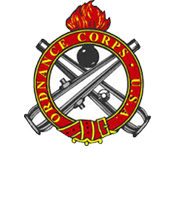 Stored, maintained, and managed the distribution of both secured and un-secured ammunition types, both stateside, and while deployed in Iraq and Kuwait during Operation Iraqi/Enduring Freedom.  Assisted with Explosive Ordnance Disposal operations in Kuwait.